Kit Clash Fiasco
Posted by: Badge32 (IP Logged)
Date: 08 October, 2017 12:13
Do you think that FIFA is taking the kit clash too far. Scotland played Slovakia in the week and despite being the home side they had to wear the away kit. Why you ask well Scotland play in blue with white arms. Slovakia play in all white with blue trim. 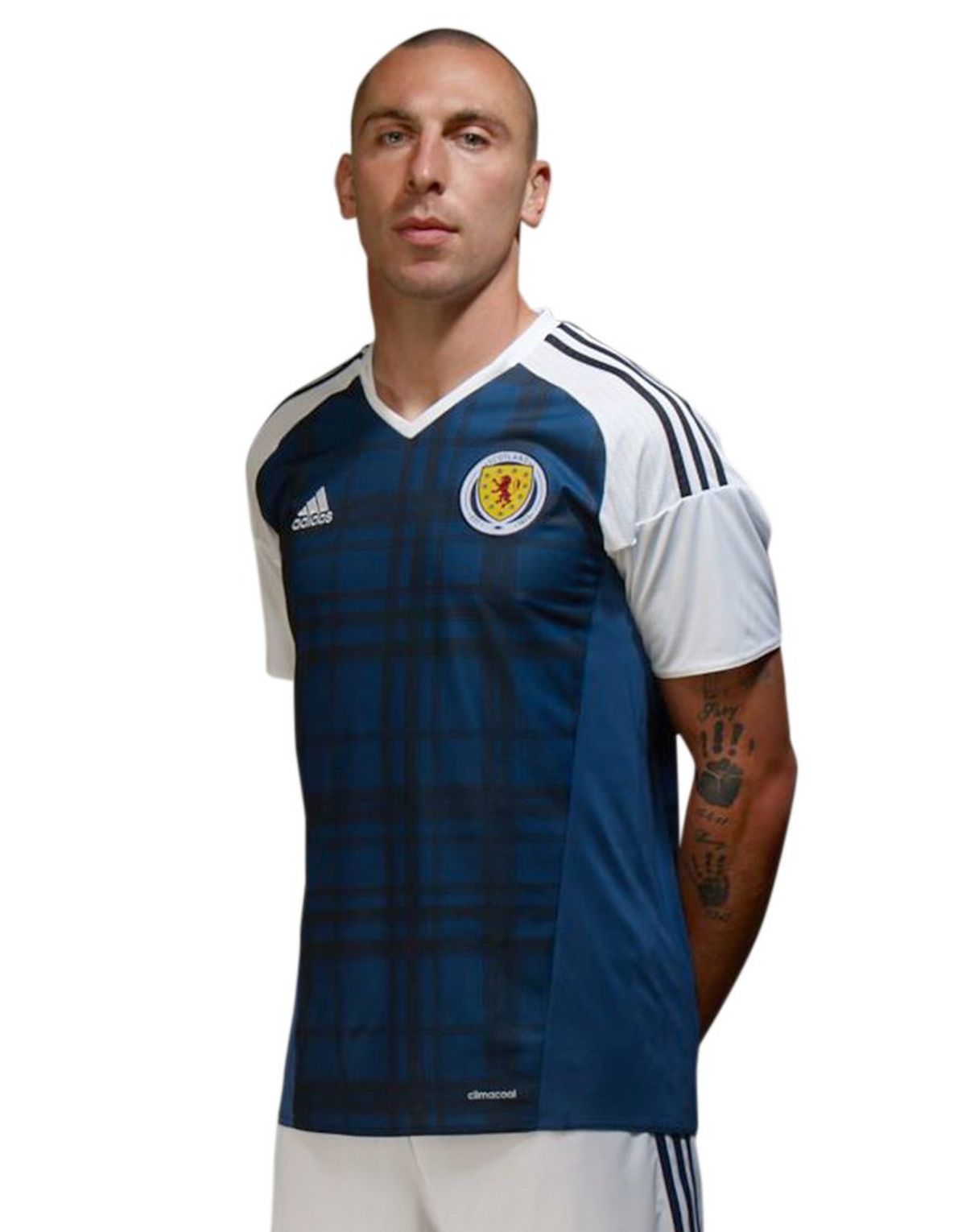 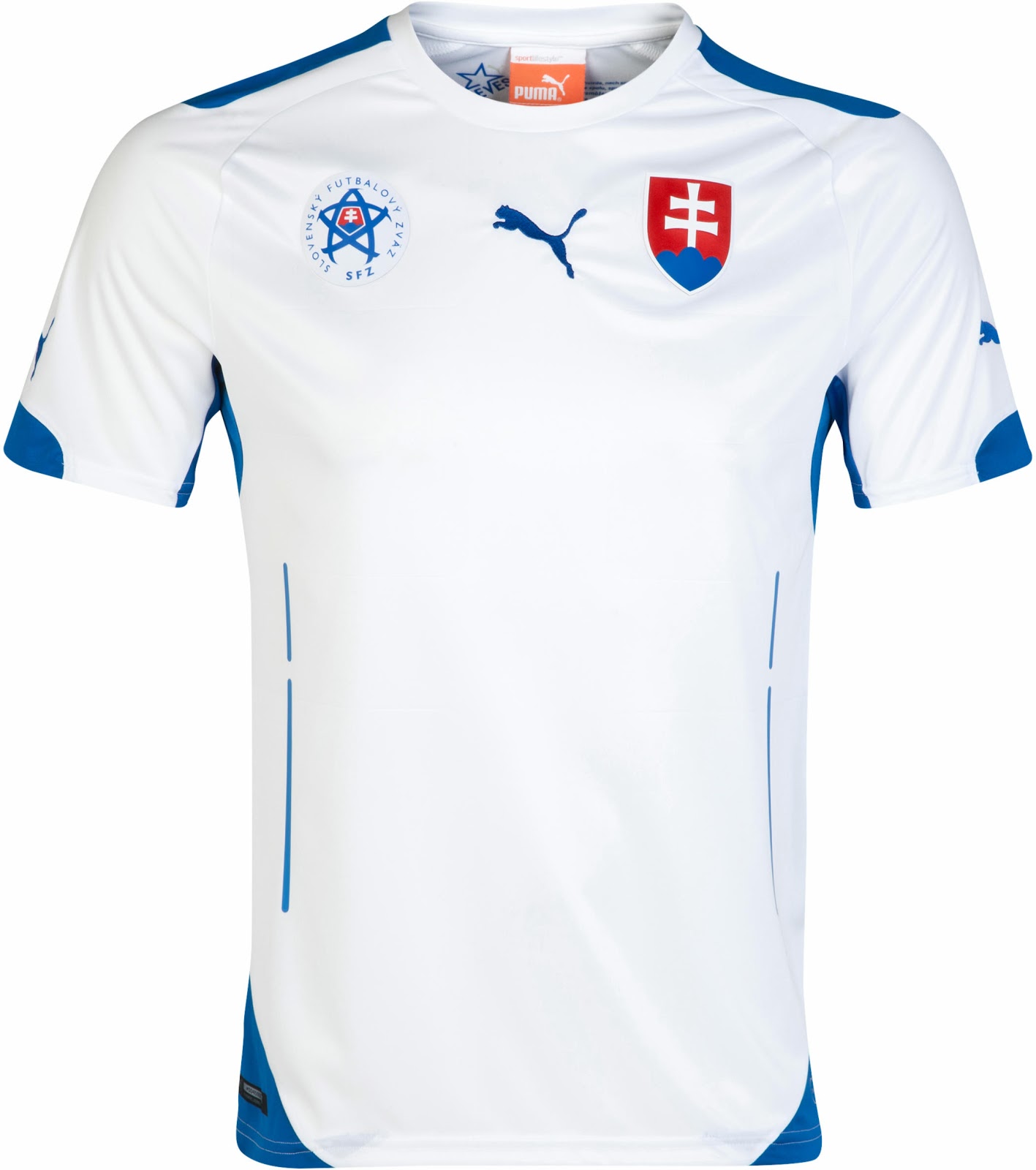 Looing at both kits there is not a problem you would think. Well because both shirts have white arms, Slovakia would have to change. However, as Slovakia's away kit was blue meaning Scotland had to change. What a messed up system. Both sides should have worn there first kit as there is no real problem. The same reason was used when we faced England. FIFA really need to wake up.
Re: Kit Clash Fiasco
Posted by: Andy Fincher (IP Logged)
Date: 08 October, 2017 13:33
Ridiculous. A good job they have nothing more important to worry about.
Goto: Forum List•Message List•Search•
Sorry, only registered users may post in this forum.
We record all IP addresses on the Sportnetwork message boards which may be required by the authorities in case of defamatory or abusive comment. We seek to monitor the Message Boards at regular intervals. We do not associate Sportnetwork with any of the comments and do not take responsibility for any statements or opinions expressed on the Message Boards. If you have any cause for concern over any material posted here please let us know as soon as possible by e-mailing abuse@sportnetwork.net